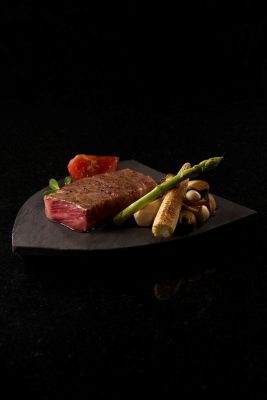 According to Caphebiz September 24, 2020 https://cafebiz.vn/mua-bo-kobe-chuan-nhan-qua-chuan-5-sao-20200923165554928.chn From September 21st, Bio Farm and Bio-Planet, in conjunction with 5-star partners, launched the largest, unique, and unprecedented promotion for customers who have loved Kobe beef which is imported through the official channel by us. Kobe beef is considered one of the most expensive beef in the world […]

END_OF_DOCUMENT_TOKEN_TO_BE_REPLACED

WITH NORMAL EYEs In terms of appearance, color, shape of the meat… Kobe beef and wagyu are almost no different. Only those who are observant will realize that Kobe beef has a more beautiful fat pattern, the ratio of between fat and lean is more even. Basically, the stamps on the meat of the same […]

END_OF_DOCUMENT_TOKEN_TO_BE_REPLACED 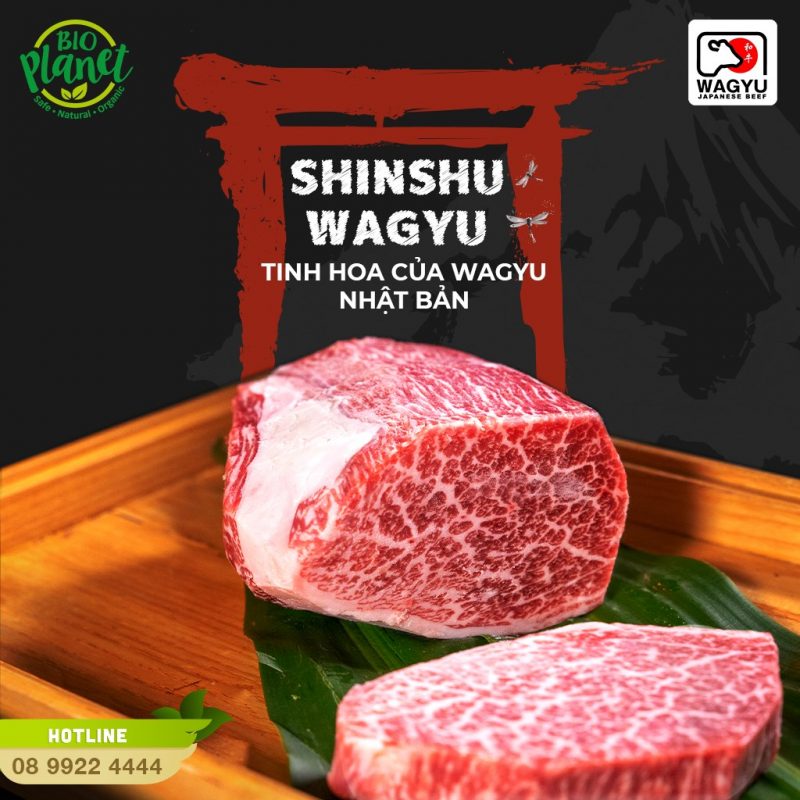 Kobe beef is the most expensive of all types of beef because of its limited supply and high care costs to produce a unique quality product that is famous worldwide. If diners “fall in love” with Kobe beef but are afraid of the high cost, it is difficult to have the opportunity to enjoy it […]

END_OF_DOCUMENT_TOKEN_TO_BE_REPLACED 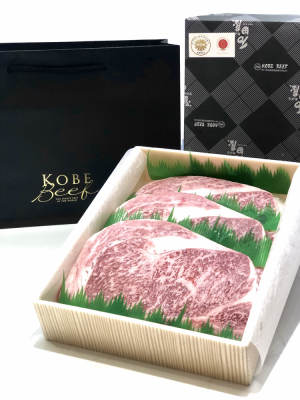 According to VNEXPRESS News on September 28th, 2020 https://vnexpress.net/nhung-cau-chuyen-thu-vi-ve-thit-bo-kobe-4167291.html Many politicians, superstars … come to Japan must definitely enjoy Kobe beef, which is considered as a scrumptious food that cannot be missed. Kobe beef is one of the most expensive beef in the world because of its limited supply, high cost of care, and rare […]